A few weeks ago, Rachel and I headed out for our 2018 summer vacation to Portland, Seattle and Disneyland for 9 days. We ended up spending 3 awesome days in each location. Check out Part One Here and Part Two Here. Today…our time at Disneyland!

After almost a week in the Pacific Northwest, we flew down to Anaheim, California for the final 3 days of our trip. We were very excited to have some time at Disney, especially since this trip we would be staying at Disney’s Grand Californian Hotel (GC). We have never stayed on property at Disneyland, so we this was definitely a first! Plus, the GC literally backs up to the California Adventure theme park, which meant we could skip the front of the park lines and use the gate from the hotel!

Now I could spend a lot of time talking about how awesome each of the 3 days were at the parks…but honestly that would end up being way too long or needing separate posts. So in order to keep it on the shorter side, I’ll just hit the highlights… 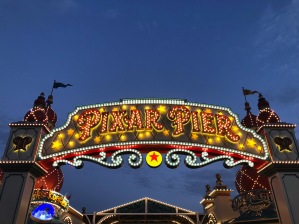 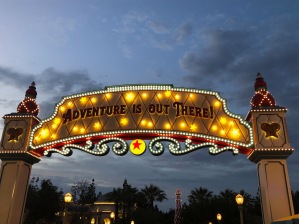 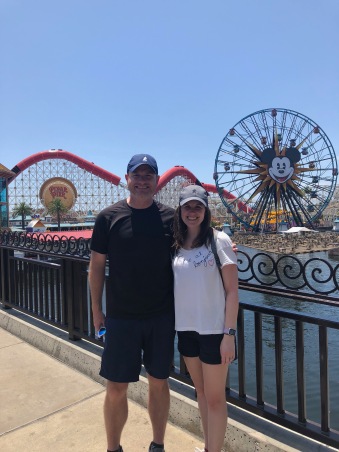 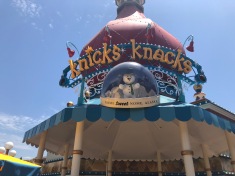 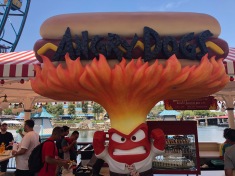 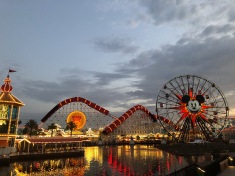 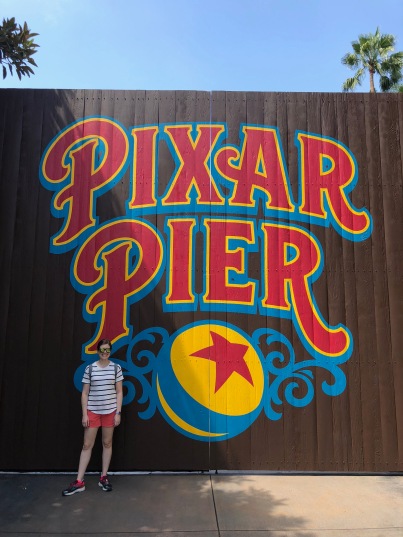 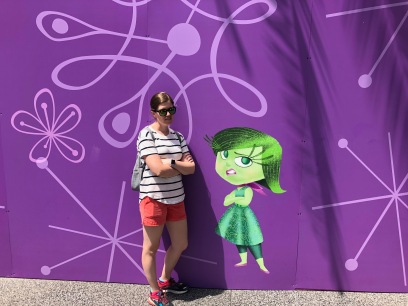 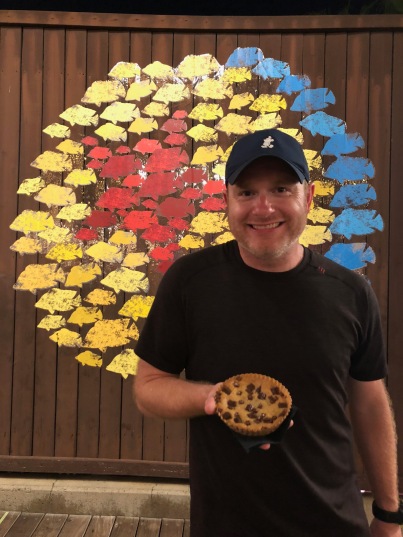 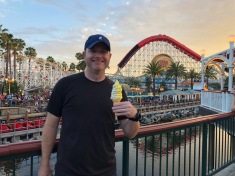 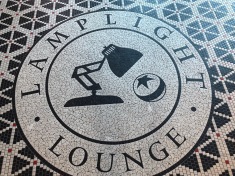 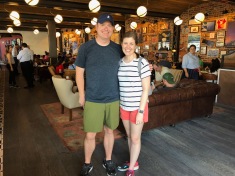 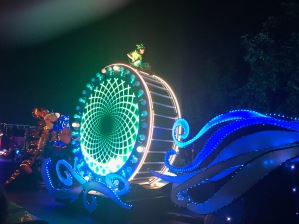 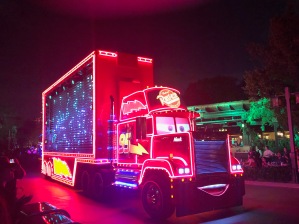 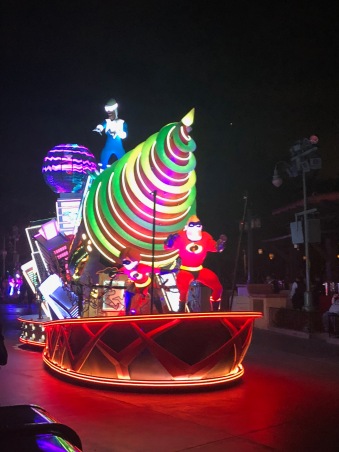 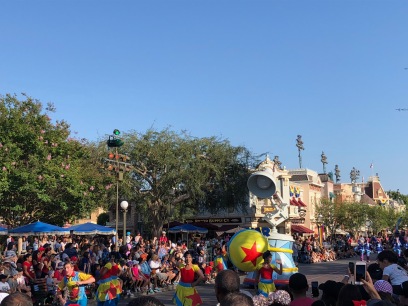 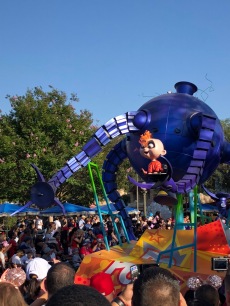 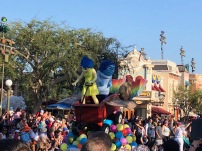 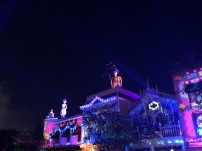 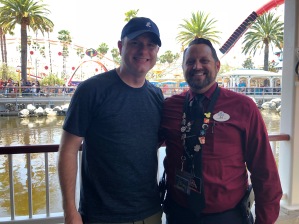 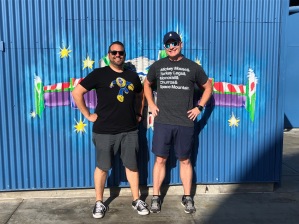 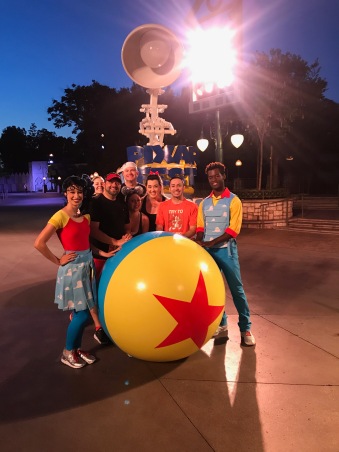 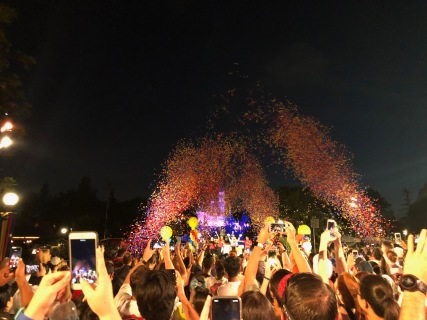 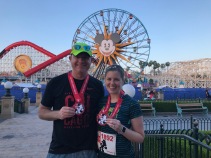 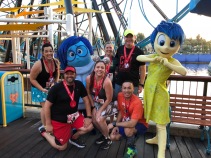 Disneyland and California Adventure hold a special place in our hearts. We spent a few days of our honeymoon at these parks over 11 years ago. And while quite a bit smaller than the Walt Disney World Resort in Florida, we just love being at the Disneyland parks. The rides, food, theming, weather and overall atmosphere really make this a yearly trip for us. 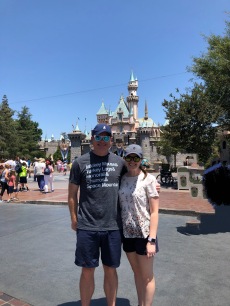 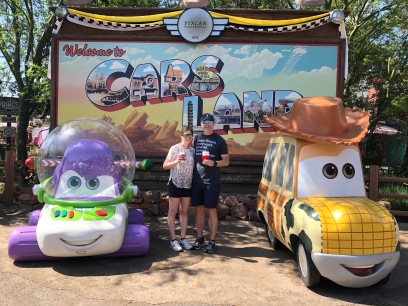 All in all, we had a wonderful summer vacation. So many wonderful memories at each of these places! Until next time…