I think some of my favorite films of each year come out in November and December. In some ways it’s become a stronger time for movies than even the summer blockbusters, sequels and reboots.

Below are the movies I’m most looking forward to for the next 2 months. 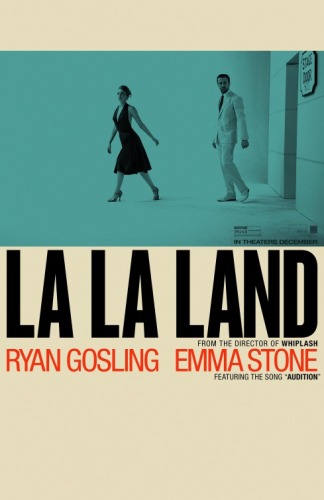 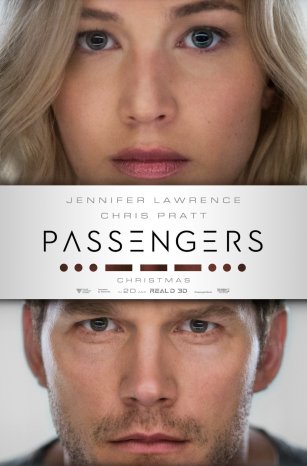 There you have it…some of the movies I’m looking forward to over the next 2 months. What movies are you excited about seeing?