Yesterday I started my “Best of 2017” lists with “Top Movies of 2017.” I always enjoy taking a look back at the last 12 months in regards to the best personal and pop culture moments in my life.

Continuing with my personal top moments of 2017. Quite a few of these will include running and Disney because I love both of those things.

This list is in order chronologically, not by importance. 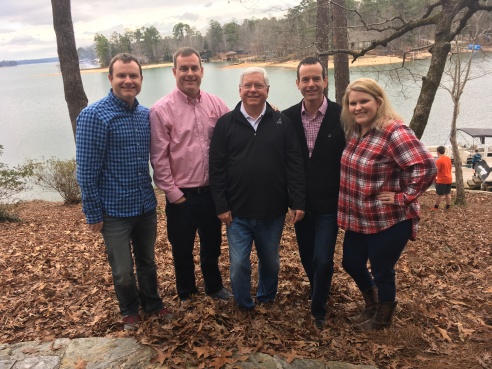 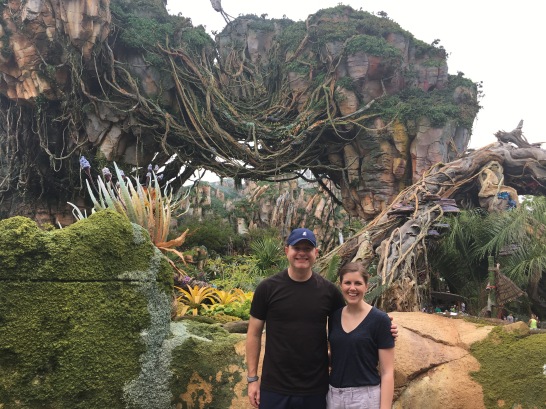 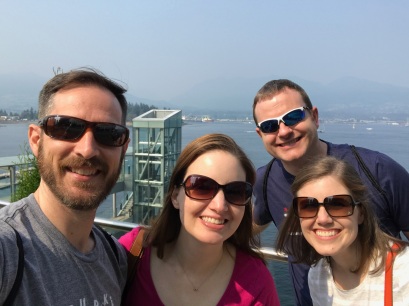 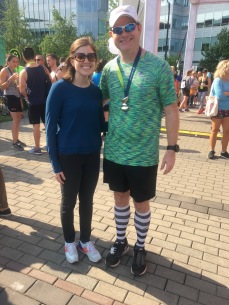 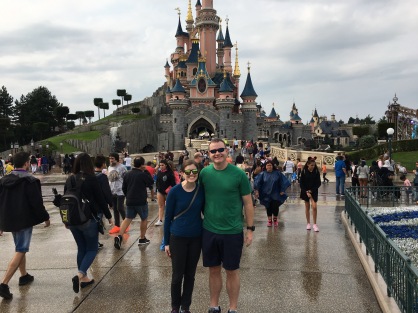 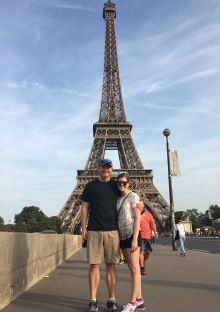 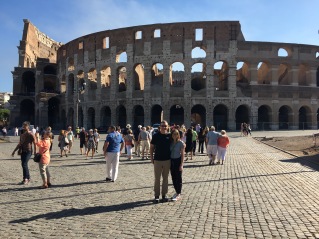 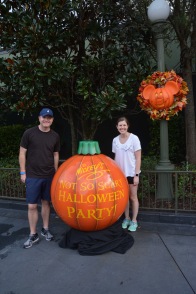 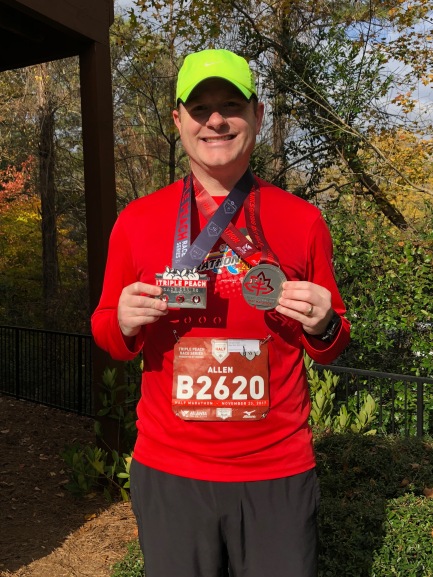 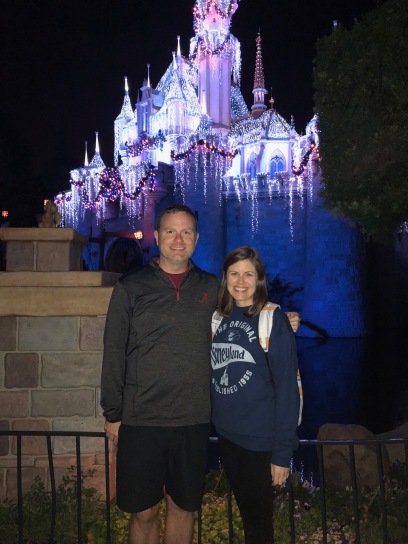 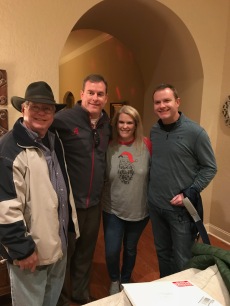