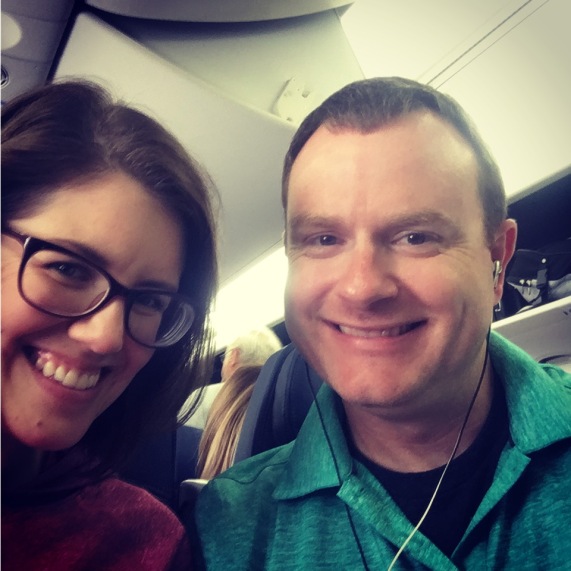 We flew out mid-morning on Friday in order to get to California around noon PT. We wanted to be able to (hopefully) check in to our hotel, grab a quick lunch, and hit up the parks for a good half day. Fortunately, the hotel had a room available, so we were able to drop our stuff off, grab some lunch down the street, and make our way over to the Disneyland Resort!

Our plan was to take it easy the first couple of days, since we had a half marathon scheduled for Sunday morning. We didn’t want to overdo it too much. Plus, since we’ve been to the parks several times now, we knew we didn’t have to do everything. The bonus of this trip was the fact that the weather gods had decided to shine down absolutely perfect weather while we were there! I mean it was literally low 70’s during the day and high 50’s at night. We actually needed a light jacket/pullover most evenings. 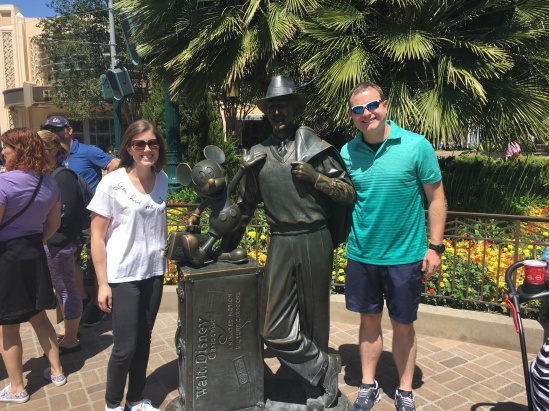 We started out at California Adventure, since it’s typically less crowded than Disneyland, and spent several hours there. 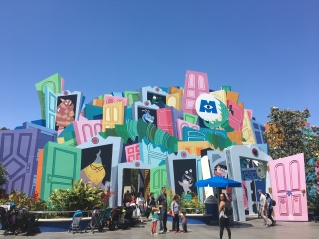 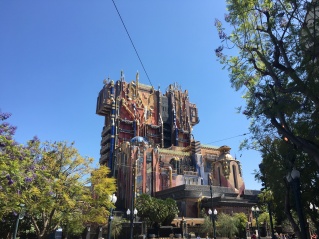 We ended up hanging out for a while before making our way over to the race expo to pick up our race numbers/shirts and check out the different vendors. 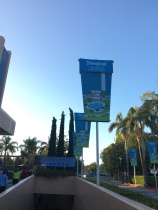 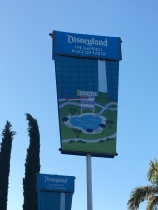 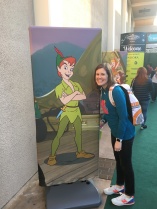 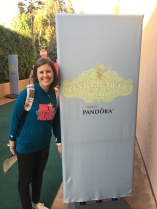 Once we finished with the expo, we headed over to the Storytellers Cafe at the Grand Californian Hotel for our dinner reservation. It was sooo good! 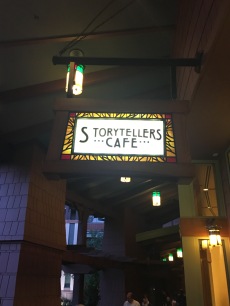 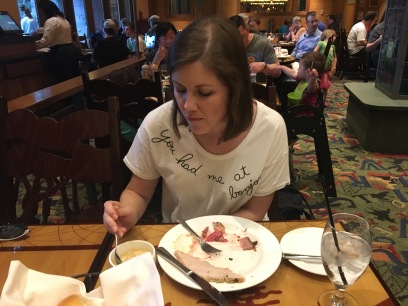 After dinner, we walked around the parks a little longer before finally calling it a night. We were both exhausted since our bodies/brains were still on eastern time.

Our plan for Saturday was to hang out at the parks and hit up the #WeRunSocial meet-up in the afternoon. 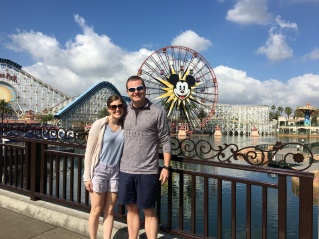 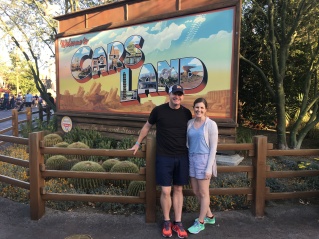 We spent time at both of the parks before heading over to the WRS meet-up, where we got to see so many of our running friends that we’ve made through social media. 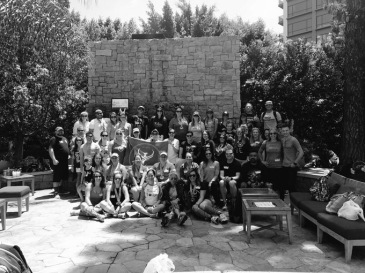 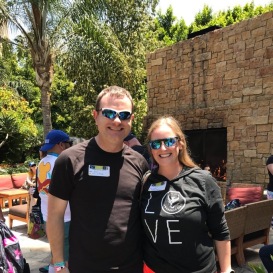 Got to meet my #bibravepro friend Heather!

We ended up making a plan to meet up with AJ, Ivie, and Kara later to eat dinner in California Adventure. AJ (who works in Guest Relations at Disneyland), his fiancee Ivie, and Kara (who lives in Michigan) have become great friends. I was so grateful for some extra time with them. Plus, AJ is honestly my brother from another mother. I love this guy! 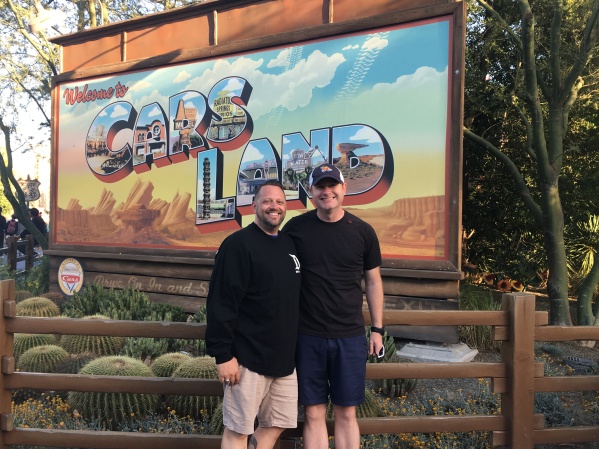 After dinner and walking around for a bit, Rachel and I called it an early night since we had a very early wake up call the next morning. We got our race stuff organized and ready to go before heading on to sleep. The Tinkerbell Half Marathon was calling!

Stay tuned for part 2 of the race weekend recap!

One thought on “Tinkerbell Half Marathon Weekend Part 1”