As you may know, on August 24th, Rachel and I headed out for a 16 day trip to Europe to celebrate 10 years of marriage bliss. Today will be the first of a series of blog posts highlighting this amazing trip. Without further ado…Part One – Disneyland Paris!

The first stop on our trip was to Paris, France, or more specifically, Disneyland Paris. We left Thursday evening and arrived in Paris on Friday morning (Central European Time).

After getting our bags and finding our driver, we made our way out to Disneyland Paris, which was roughly a 40 minute drive from the airport. Let’s just say…the first experience of Paris was a little rough. It was absolutely pouring and our driver basically drove like the police were after him. Needless to say, I was happy to get to our hotel.

We had booked a hotel on the Disneyland property at the Sequoia Lodge, which ended up being quite nice. It had a little bit of a Wilderness Lodge feel to it (not as nice, but still pretty great). After checking into our room and dropping off our stuff, we made our way over to Disneyland Paris for the afternoon/evening. Fortunately, the hotel was only about a 5 minute walk from the Disney Village (the Paris version of Downtown Disney) or roughly 15 minutes from the two parks. (Just FYI…Disneyland Paris is split between two parks, Disneyland Paris and Walt Disney Studios)

After lunch, we hit up our first park, Walt Disney Studios (WDS). We were excited to see WDS, as they have a whole section dedicated to Ratatouille, which was absolutely wonderful. We walked around the majority of WDS, including riding the Ratatouille ride.

One of the big things we noticed about WDS is how similar a lot of this park is to Hollywood Studios in Orlando. Plus, the park is quite a bit smaller than the second park we hit up, Disneyland Paris. Still, we enjoyed our time at WDS over the course of the 2.5 days we were at the parks. 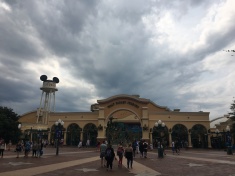 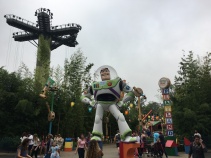 The second park, Disneyland Paris (DLP), was definitely the best of the 2 parks! We probably spent 75% of our time exploring all this park had to offer. And while it had a lot of similarities to the American parks, there were several things that truly made this park stand out. 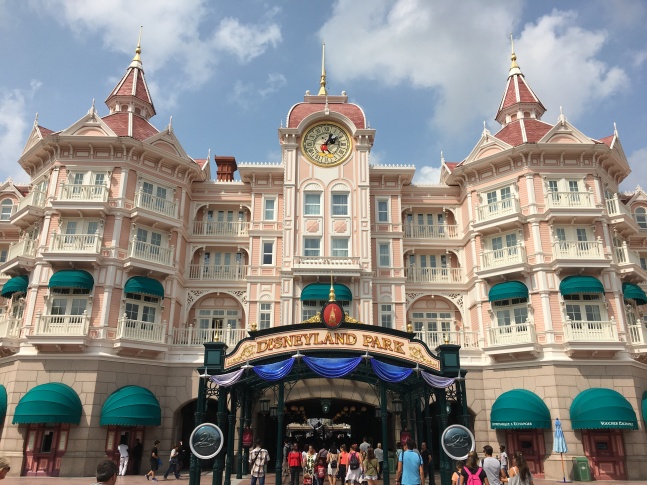 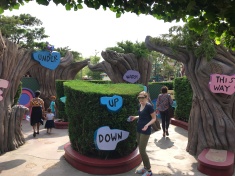 Anyway, we had a great time exploring all these parks had to offer over the 2.5 days we were there. And by Monday morning, when we checked out of the Sequoia Lodge, we truly felt like we had experienced Disneyland Paris and were ready to continue on our trip with our next stop, Paris! 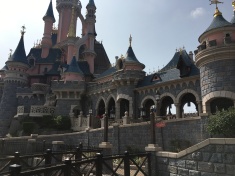