Hello friends! Welcome to my first recap of the 2018 WDW Marathon Weekend. As you may know, I participated in my second Dopey Challenge, which includes running a 5K on Thursday, 10K on Friday, half marathon on Saturday and full marathon on Sunday for a total of 48.6 miles. Without further ado…here is my Pre-Race and 5K Recap.

Once we arrived in Orlando on Wednesday, Rachel and I headed over to the expo to pick up our race numbers and shirts. The expo was quite crowded from all of the Dopey and 5K runners arriving to pick up their race gear. It honestly felt like we all showed up at the same time. After spending a few hours at the expo, we were able to get everything we needed for the races. 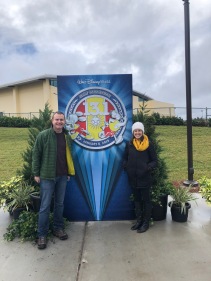 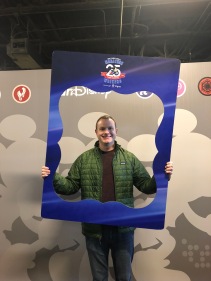 After the expo, we checked in to our condo for the week. We were very fortunate to be able to use Rachel’s family’s timeshare, which is super close to the parks.

Once we got settled in, we headed over to Epcot. We figured the first few days of our trip would be good for park visits, since running would be on the lower mileage side. After walking around for a few hours and grabbing dinner, we left Epcot and stopped off at Publix to pick up some groceries for the week. Once we got back to the condo, I began to get ready for my 1st of 4 races.

Now as with all Disney races, the wakeup time is crazy early. I set my alarm for 3:15 am and tried to get around 4-5 hours of sleep that first night. Very early the next morning, I set off for Epcot and the race start for the 5K.

The biggest challenge this year (besides running 48.6 miles over 4 days) was the weather. Florida is very unpredictable. In January, it can be cold, rainy, mild, hot and super humid. The forecast for the race weekend called for super cold temperatures, especially in the early mornings. Fortunately, Rachel and I were able to grab some throwaway jackets at Goodwill before we left Atlanta.

However, it was absolutely freezing in the corrals waiting for the 5K. By the time we got started, all I wanted to do was finish as quickly as possible. I ended up running with my throwaway jacket on for over half the race. By the time I didn’t need it, I was less than 1.5 miles from the finish so I ended up carrying it. I figured it would be good to have for the next morning. 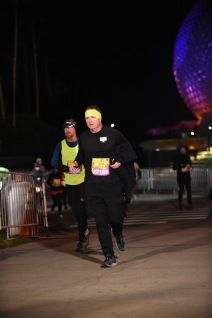 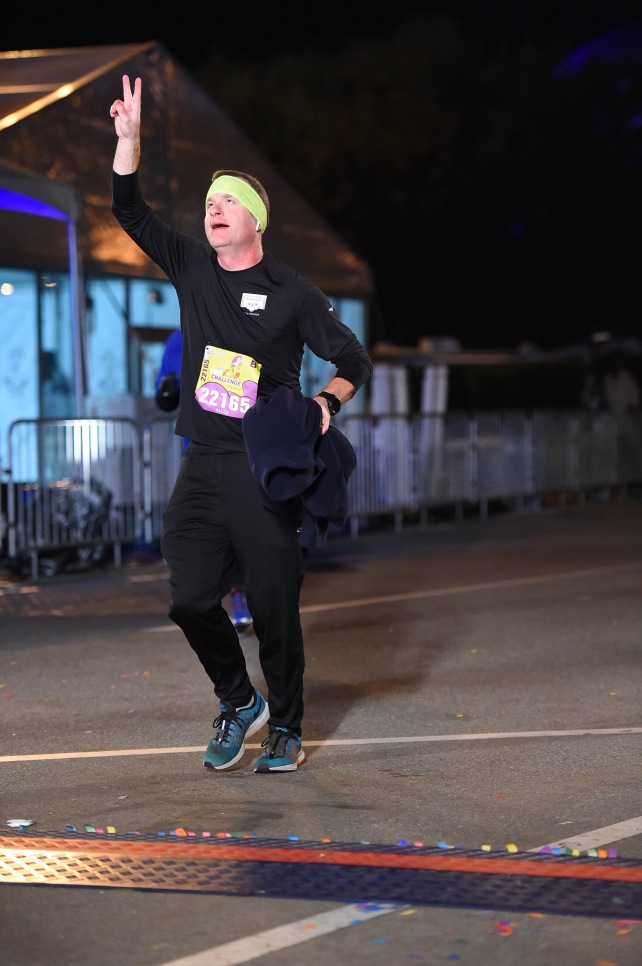 I finished with a respectable pace and grabbed my medal and runner’s box/water and headed back to the condo. By the time I got back, Rachel was just waking up.

For the rest of the day, we hit up Hollywood Studios for a few hours, including meeting BB-8 from Star Wars. BB-8 is Rachel’s favorite! 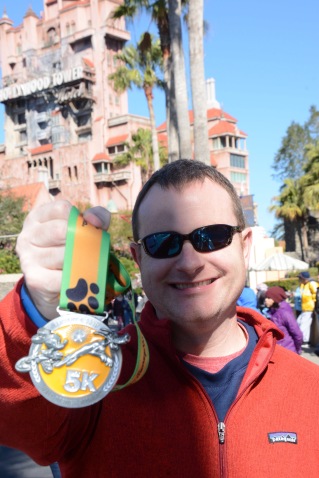 After Hollywood Studios, we headed over to the Boardwalk/Beach & Yacht Club Resort area for the afternoon. We walked around for a bit, popping in and out of stores and grabbing some ice cream. We actually ended up running into one of my social media running friends, Ken, and his mom. It was great to see Ken again!

Later that evening, we grabbed a quick dinner and headed back to the condo to try to get to bed early. Rachel was set to run the 10K with me the next morning.

Stay tuned for the second part of my recap…WDW Marathon Weekend: 10K Recap.