Welcome back to another edition of Friday Favorites with Allen, where I take a look at some of the awesome things in my world! 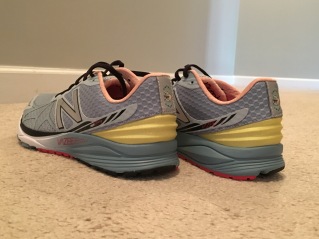 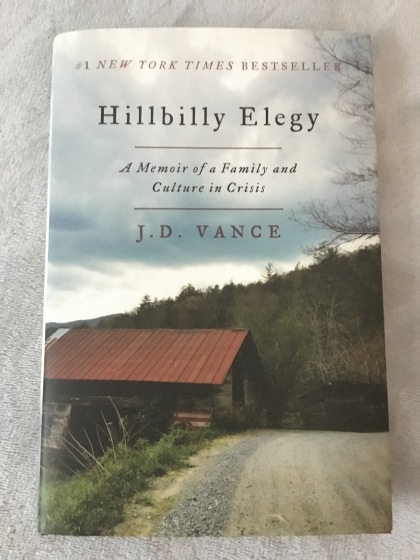 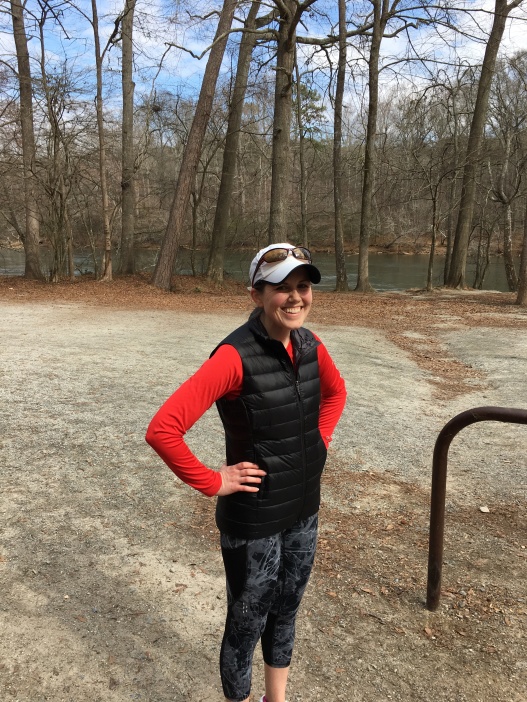